How to accrue SMSF Supervisory Levy in SF360?

I think I have been incorrectly advised to journal:

That is wrong because Sundry Creditors is not ‘Cleared Out’.

I think the correct way is to:

According to the ATO, you’re not suppose to accrue the levy, and you only take it up in the year that the tax has been paid - which really screws up our comparatives in the financials.

If a tax refund or payment has not occurred within the financial year, I normally record the entire tax payable/refundable amount into Sundry Debtors/Creditors.

That’s the best way that I have found to be effective.

Mangirish Prabhu (Simple Fund 360) said: The 30/06/YYYY 30400 Levy transactions are not required and must not be posted.

He wrote: The Levy is to be included in the tax paid (refunded) transaction as per: 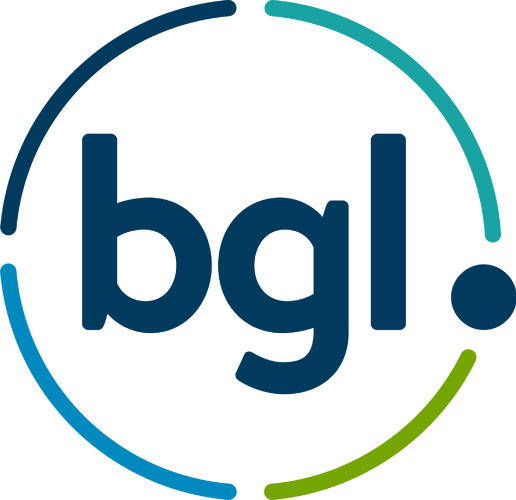 How Supervisory Levy &  Prior Years Under/Over Provision are coded in SF360 The ATO Supervisory Levy is included when the income tax payment is made via the More Details Panel. This transact...

I’ll presume that reopening and reversing entries to get to the transactions to be deleted or amended will not cause problems.

I never accrue it, it isn’t payable until the return is lodged. If it’s been accrued in the past then yes you will have one year that doesn’t look comparable but I think that is better than continuing the wrong practice.

It is not clear to me what ATO expects; accrue Levy / not accrue Levy.

Accountancy, auditor, actuary and other expenses to be accrued / not accrued?

ATO does expect dividends to be accrued.

So I accrued Accountancy and Levy because that is what the auditor wants, accrued dividends because that’s what ATO wants and did not accrue other expenses because I had no compelling reason to do so.

Consistency is the main consideration?

From a Super specialist: 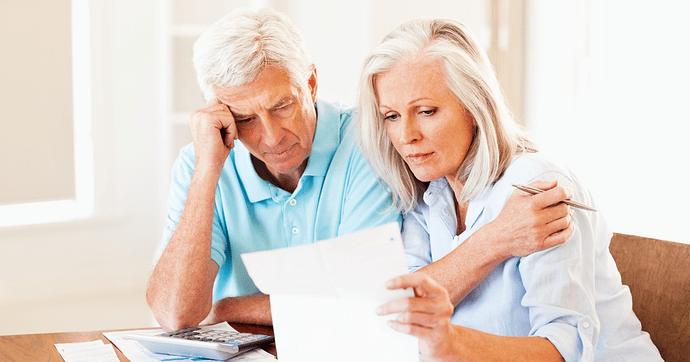 (‘For 20 years we have been at the forefront of providing SMSF solutions and today we are one of Australia’s largest independent SMSF service providers.’)

“There are two methods of accounting for income for tax purposes: the cash basis or the accruals basis.”

The Heffron choice seems predicated on “the current ECPI regime”

If ATO don’t routinely object to one or the other, then, perhaps, they only object when there a tax audit of the audited accounts?

Some clarification from auditor:

What about a fund which pays franked dividends? Example ASX HBRD.

Judging from your comments, I assume you are quite new to the game.

Franked dividends are normally paid from ordinary shares, they have 3 letter ASX codes.

You would record them as a Units in Listed Unit Trusts (Australian) in SF360.

new to the game.

New to SF360 which has resulted in re-visiting some assumptions.

You would record them as a Units in Listed Unit Trusts (Australian) in SF360.

My auditor emphasised that both share dividends and associated franking credits are accounted at the date received.

Would be nice if ATO was clear on accounting standards as my auditor mentioned exceptions due to company specific rulings.

I think the ATO have been going down lately, lacking skilled staff.

I think the ATO have been going down lately, lacking skilled staff.

Not lately, since about the time the latest Commissioner was appointed back in 2013.

I never accrue it, it isn’t payable until the return is lodged.

The Super Levy (currently $259) is known well in advance of the end of the financial year, it is printed in bold in the pdf ‘paper’ form.

It is not paid until after the end of the Financial Year to which is belongs.

It is a deduction which must be accounted for in the year to which it belongs to ensure that the tax owing calculation is correct and the members balances are correct.

The only way of introducing the Super Levy into the account for the first year is by accrual.

Then each subsequent year the Super Levy must be accrued also.

For Auditors Fees it is possible to pay the auditor in advance and account the fees as cash.

The Super Levy can not be paid in advance so must always be accrued to ensure it is accounted in the correct year.

BGL have previously received the following confirmation from the ATO:

· The levy is still deductible.

· The deduction applies for the financial year it is paid.

· The deduction applies for the financial year it is paid.

The accompanying table is also ambiguous.
“SMSF Annual Return 2016, Levy $259, Year of Levy 2017 only” does not specify in which year the Levy is to be accounted.

The table being about “bringing forward” the Levy by one year, the FY 2017 fee being accounted in FY2016.

I’m loath to ask ATO as I might obtain a random response.

Deductible WHEN it is paid.

There are unfortunately cases where people are many years behind in lodgement and payment. It is only deductible when it is paid.

The legislation amendment makes it clear it’s not accrued…
5(2) The levy for a year of income is due and payable on the return lodgement day for the preceding year of income.

Wow, an Auditor demanding that it gets accrued. I know that most auditors will turn a blind eye to people still accruing but to insist that it is accrued indicates his/her knowledge is out of date.

Thanks for the reply.

The BGL document: https://sf360.zendesk.com/hc/en-au/articles/360018424191-Supervisory-Levy-Prior-Years-Under-Over-Provision
states:
“The payment of the SMSF levy will be brought forward so it is levied and collected in the same financial year.”
and has a table showing:

The Super Levy is a tax which affects the tax payable for the year for which it is paid.

Earnings after deductions and tax, including Super Levy, are allocated to members.

Thus Super Levy for FYxxxx, paid in FYxxxx+1, must be accrued to FYxxxx so that the correct tax and members balances for FYxxxx are calculated?

Where the Super Levy for FYxxxx and FYxxxx+1 are the same quantity then it matters not.

But where they are different or the fund is new, having not paid Super Levy in FYxxxx-1, not accruing produces an incorrect result.